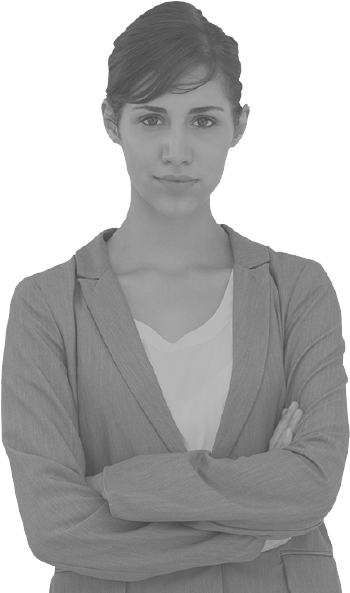 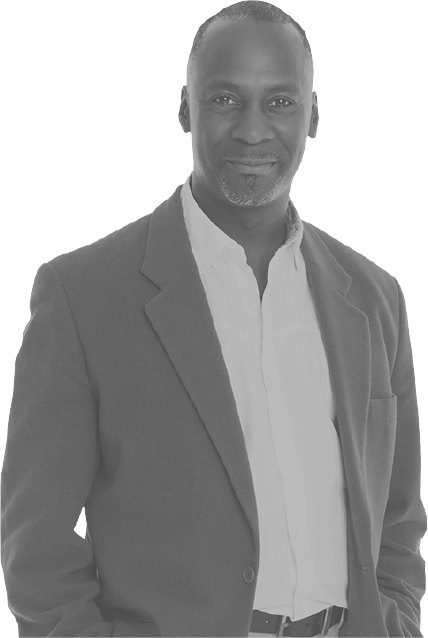 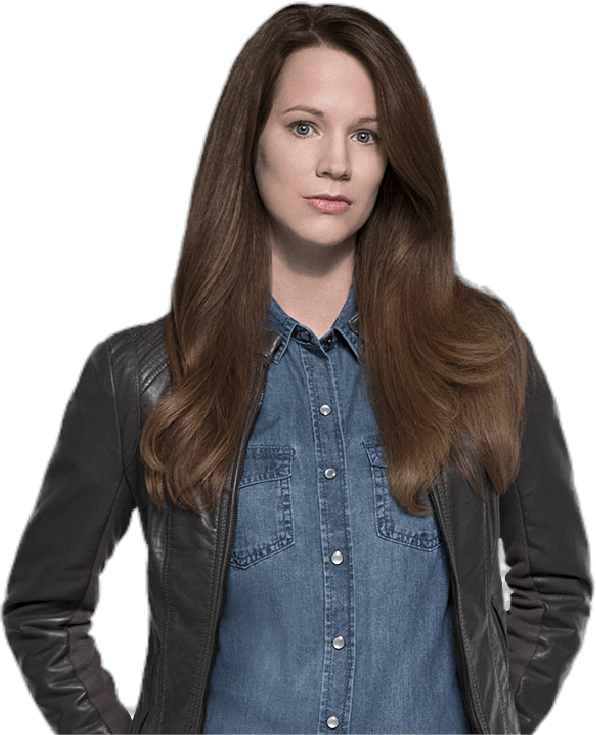 Get savings and support details
References

Anaphylactic reactions to ZOLADEX have been reported in the medical literature. ZOLADEX is contraindicated in patients with a known hypersensitivity to GnRH, GnRH agonist analogues, or any of the components in ZOLADEX

ZOLADEX is contraindicated during pregnancy unless used for palliative treatment of advanced breast cancer. ZOLADEX can cause fetal harm when administered to a pregnant woman. If used during pregnancy, the patient should be apprised of the potential hazard to the fetus. There is an increased risk for pregnancy loss due to expected hormonal changes that occur with ZOLADEX treatment. ZOLADEX should not be given to women with undiagnosed abnormal vaginal bleeding

Pregnancy must be excluded for use in benign gynecological conditions. Women should be advised against becoming pregnant while taking ZOLADEX. Effective nonhormonal contraception must be used by all premenopausal women during ZOLADEX therapy and for 12 weeks following discontinuation of therapy

Transient worsening of tumor symptoms, or the occurrence of additional signs and symptoms of breast cancer, may occasionally develop during the first few weeks of treatment. Some patients may experience a temporary increase in bone pain. Monitor patients at risk for complications of tumor flare

Hyperglycemia and an increased risk of developing diabetes or worsening of glycemic control in patients with diabetes have been reported in men receiving GnRH agonists like ZOLADEX. Monitor blood glucose levels and glycosylated hemoglobin (HbA1c) periodically and manage according to current clinical practice

Increased risk of developing myocardial infarction, sudden cardiac death and stroke has been reported in association with use of GnRH agonists like ZOLADEX in men. Patients receiving a GnRH agonist should be monitored for symptoms and signs suggestive of development of cardiovascular disease and be managed according to current clinical practice

Hypercalcemia has been reported in some prostate and breast cancer patients with bone metastases after starting treatment with ZOLADEX. If hypercalcemia does occur, appropriate treatment measures should be initiated

ZOLADEX may cause an increase in cervical resistance. Therefore, caution is recommended when dilating the cervix for endometrial ablation

Injection site injury and vascular injury including pain, hematoma, hemorrhage and hemorrhagic shock, requiring blood transfusions and surgical intervention, have been reported with ZOLADEX. Extra care should be taken when administering ZOLADEX to patients with low BMI and/or to patients receiving full dose anticoagulation

Treatment with ZOLADEX may be associated with a reduction in bone mineral density over the course of treatment. Data suggest a possibility of partial reversibility. In women, current available data suggest that recovery of bone loss occurs on cessation of therapy in the majority of patients

In women the most frequently reported adverse reactions were related to hypoestrogenism. The adverse reaction profile was similar for women treated for breast cancer, dysfunctional uterine bleeding, and endometriosis

The most commonly reported adverse reactions with ZOLADEX in clinical trials for endometrial thinning were: vasodilation/hot flashes (57%), headache (32%), sweating (16%), and abdominal pain (11%)

In the locally advanced carcinoma of the prostate clinical trial, additional adverse event data were collected for the combination therapy with radiation group during both the hormonal treatment and hormonal treatment plus radiation phases of this study. Adverse experiences (incidence >5%) in both phases of this study were hot flashes (46%), diarrhea (40%), nausea (9%), and skin rash (8%). Treatment with ZOLADEX and flutamide did not add substantially to the toxicity of radiation treatment alone

Palliative treatment of advanced carcinoma of the prostate

You are encouraged to report negative side effects of prescription drugs to the FDA. Visit www.FDA.gov/medwatch or call 1-800-FDA-1088 or contact TerSera Therapeutics at 1-844-334-4035 or medicalinformation@tersera.com.